Legendary Connecticut Power-Thrashers SACRED OATH signed a licensing deal with Wormholedeath for their album “Return Of The Dragon” due for release on 19 11 2021 worldwide.

“We are thrilled to have signed with WormHoleDeath Records for both digital and physical distribution of our latest album ‘Return Of The Dragon.’ Finally Sacred Oath will have real support outside of the USA with a company we have confidence in. We look forward to increased accessibility to the band in Europe and Japan, in both the availability of our music and in live concert performances, and I expect that we’ll gain many new fans while also satisfying the long-time Oathbangers!

“Return Of The Dragon” is all the very best aspects of Sacred Oath metal in 10 new songs, each filled with powerful emotion and musicianship in a thunderous aural assault. 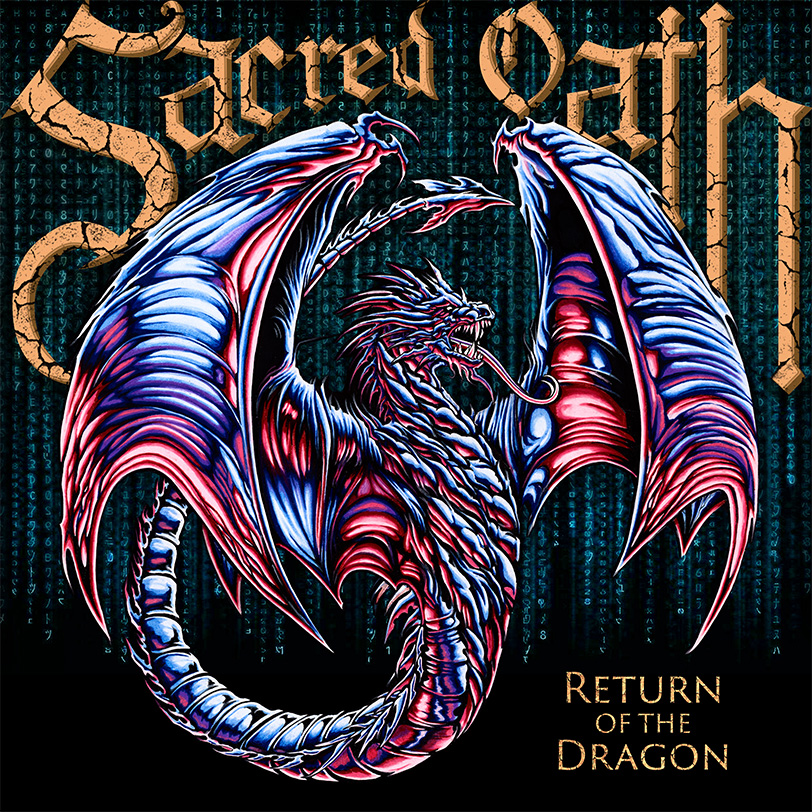